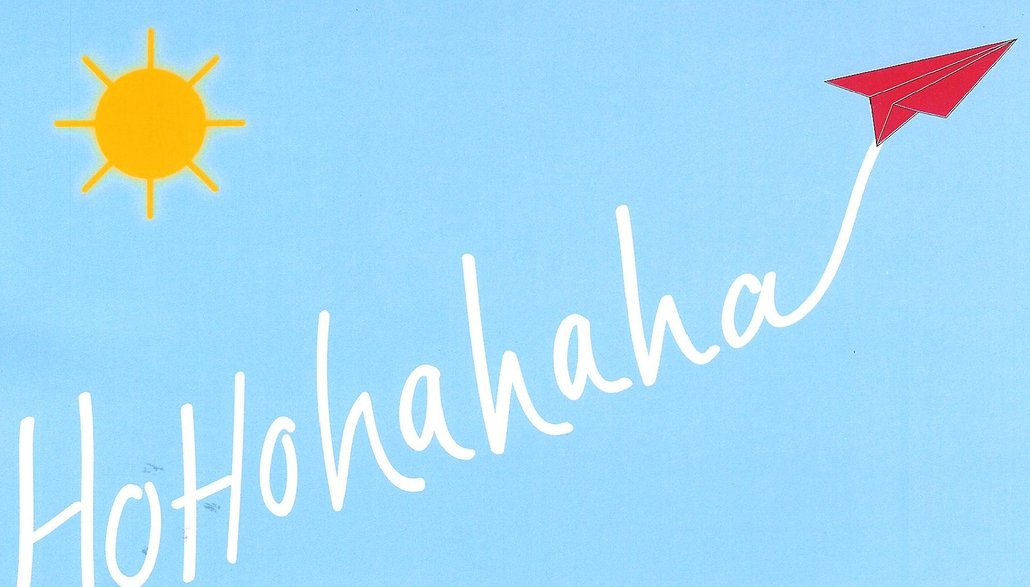 Even if there is nothing to laugh about, LAUGH ON!

Laughter is the shortest distance between two people

Laughter yoga is a form of exercise, stress release but predominantly fun!  The concept was created by an Indian cardiologist called Dr. Madan Kataria in Mumbai, India.  Dr. Kataria was writing an article entitled ‘Laughter – the best medicine’ for a health journal.  During his research for this article he came across many modern scientific studies that showed the many positive benefits of laughter on the human body and mind.  Inspired by these studies Dr. Kataria decided to test the impact of laughter for himself and so in March 1995 created the first ‘laughter club’.  A small group of people, lead by Dr. Kataria meet in a local park and told each other jokes and funny stories.  After about two weeks the jokes and stories dried up and some turned negative and hurtful.  Dr. Kataria decided to research a different approach and so developed laughter yoga.

Whether laughter is genuine or ‘fake’ the body reacts in the same way, releasing the same ‘happy chemicals’ in either case.  With this new research discovery Dr. Kataria returned to the laughter club and they acted out laughter.  Soon the acted laughter turned to real laughter.  To stimulate this laughter Dr. Kataria developed a range of laughter exercises.  These exercises put an emphasis on childlike playfulness and laughing for no reason.

Laughter yoga is a combination of deep breathing, stretching and laughter exercises that cultivate child-like playfulness.  It is a mind-body exercise with lots of positive health benefits.